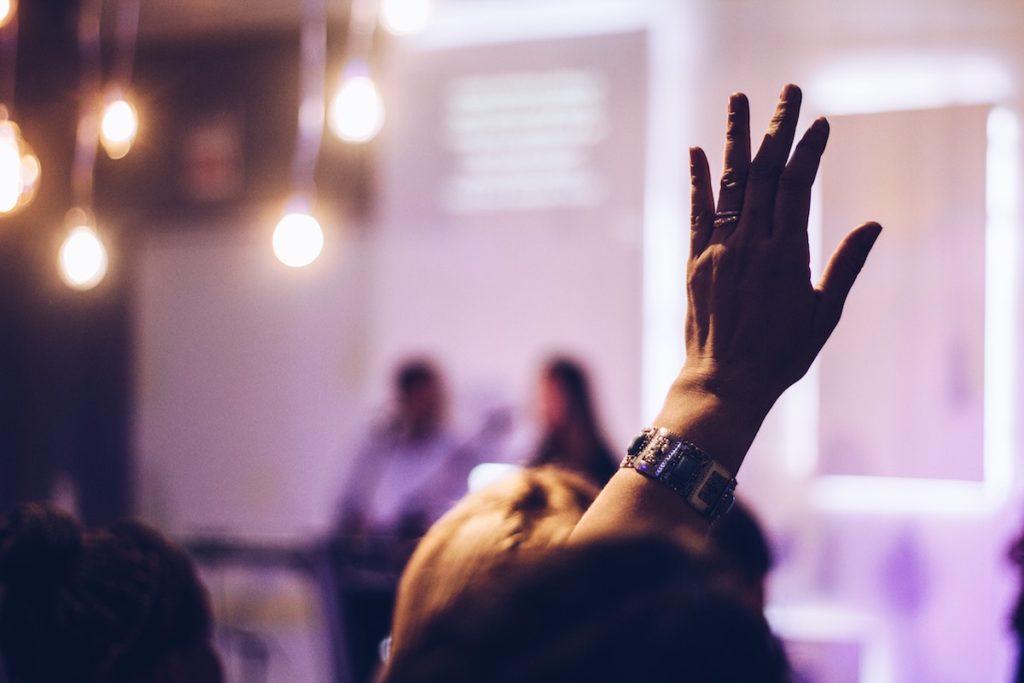 Nerd alert! This month we have over a dozen lectures for you, ranging from astronomy to speakeasies.

Three Sheets Lecture Series, 8pm at Wonderland Ballroom (1101 Kenyon St NW). Topics to be presented: Who Are the Kardashians? Productive Romantic Connection in the 21st Century, YouTube Monetization, the Creation of Arlington Cemetery, and more! The entry fee is one backpack OR a graphing calculator you no longer need/use OR any school supplies (no paper/notebooks please).

Profs & Pints: When Washington Burned, 6-9pm at Bier Baron (1523 22nd St NW). Listen up and listen up good as Kris Mecholsky, a scholar of crime fiction and films, explores the untold stories of ethnic AJoin Denver Brunsman, a George Washington University history professor, as he tells the riveting tale of how British troops burned down nearly all of this city’s public buildings in August 1814, giving America one of its greatest scares. $11.34

Sandwich Island Samplers, 12-1pm at DAR Museum (1776 D St NW). Hear the story behind two Hawaiian samplers recently acquired by the DAR Museum (Hawaii was named “the Sandwich Islands” by explorer Captain Cook). The samplers tell a story of two very different lives and the intersection of cultures, 50 years before the United States “annexed” Hawaii and 100 years before statehood. FREE

Professional Lecture: How to Tame a Fox and Build a Dog, 7:30-9p at GMU Arlington Campus, Founders Hall, Room 113 (3351 Fairfax Drive, Arlington, VA). For the last six decades a dedicated team of researchers in Siberia has been domesticating silver foxes to replay the evolution of the dog in real time. FREE

Springer Nature Storytellers: Stories about Archaeology, 6:30-9pm at Washington Mariott Wardman Park (2660 Woodley Rd NW). Join Springer Nature and our partners at The Story Collider for a fun evening of cocktails, refreshments and stories told by archaeologists. Each registrant is entitled to one free drink! FREE

Profs & Pints: Founding Fathers in the “Friend Zone”, 6-9pm at Bier Baron (1523 22nd St NW). Come hear about the men and women of America’s founding era and how the friendships they formed reflected the new nation’s highest ideals. Explore how they navigated the tricky line between friendship and romantic love, and hear what these relationships can tell us about love, gender, and power.$11.34

Intro to House History, 6-7:30pm at Newseum (555 Pennsylvania Ave NW). The Historical Society of Washington, D.C. will help you research the history of your house. Use code EARLYBIRD to register before Mar 26. FREE

The Economics of Alcohol and the Evolution of Cocktails, 6-9pm at District Distilling Co. (1414 U St NW). Join America’s Future Foundation for a night of liberty and cocktails! We will discuss how prohibition laws affected the alcohol market and led to some of our favorite drinks. Appetizers and cocktail samples will be available, followed by a reception with happy hour priced drinks. FREE

Profs & Pints: Is Religion Obsolete?, 6-9pm at Bier Baron(1523 22nd St NW). Why do people turn to religion? What’s its purpose? Listen from Michael J. Sigrist, lecturer in philosophy at George Washington University, co-editor of Time and the Philosophy of Action, and scholar of the early existentialists. $11.34

Expanding Our Understanding of Building Movement and Facade Joint Design, 4-7pm at District Architecture Center (DAC) (421 7th Street NW). In this presentation, we will explore the building movements and tolerances that affect facade joints and discuss how to appropriately design joints to accommodate them. We will serve refreshments and hors d’oeuvres. Cocktail Reception at 6pm. FREE

A Revolutionary Book Party, 6:30-8:30pm at Congressional Cemetery (1801 E St SE). To celebrate the publication of two new Emerging Revolutionary War Series book titles, Congressional Cemetery is hosting a book lecture and reception with authors Mark Maloy and Robert Orrison. These titles, “Victory or Death: The Battles of Trenton and Princeton” and “A Single Blow: The Battles of Lexington and Concord,” explore the impact of these major battles on the Revolutionary War as well as the entirety of American history. Event will will include two short lectures and a book signing. A cash bar will be onsite with beer and wine for sale. FREE