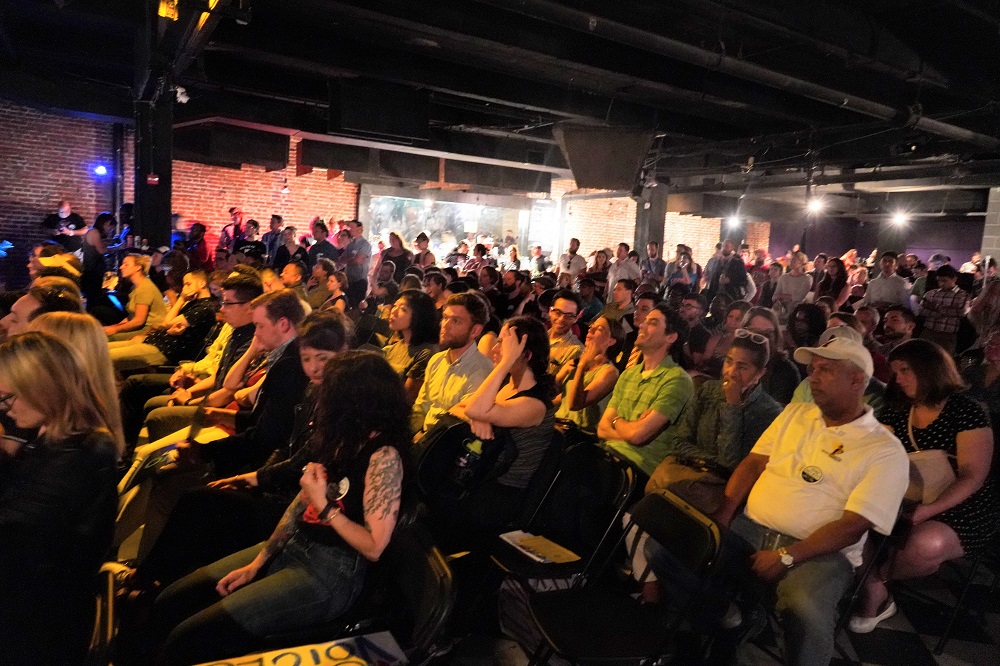 We attended a Panel Debate of Ballot Initiative 77 at the Black Cat—which ramped up quite heatedly between panelists and interrupted by loud outcries from the audience! The discussion was hosted by Washington City Paper. The panel included bar and restaurant owners and employees, a wage lawyer, and others (see full list at the bottom). Previously, we had also attended a forum hosted by the DC Bartenders Guild and the discussion at both events got very heated.

Pro-tip: A lot of discussion is taking place on Twitter—click here to follow and join in!

Main arguments from both sides

Origin and Next Steps

Restaurant Opportunities Center United obtained the minimum of signatures to get 77 on the ballot. The vote will take place on June 19th at local elections, and D.C. voters will set the decision.

For the full playlist of clips, see Playlist:

Sign up for our newsletter and we’ll let you know of more events to learn and participate in local urban politics!