Clearing the Path to Peace in Laos Reception 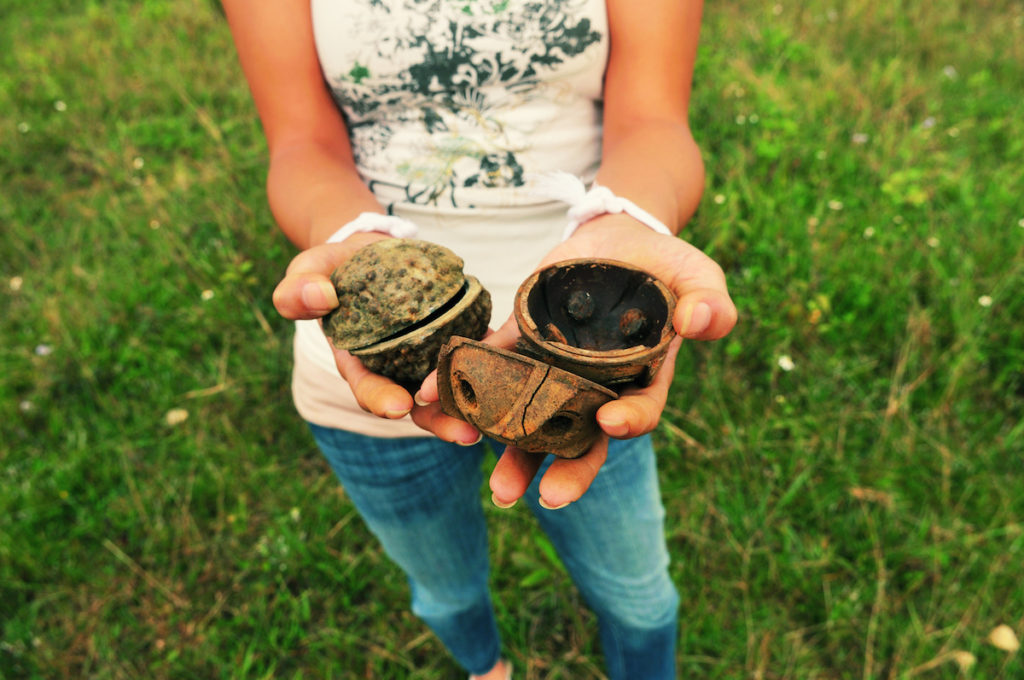 #1 Legacies of War advocates for the clearance of unexploded bombs from the Vietnam War-era bombing in Laos.

#2 Laos is the most heavily bombed country in history.

#3 There are still 80 million unexploded active bombs in Laos.

#4 This is one of those rare problems that have a clear solution. Remove bombs=better future for Laos!

#5 If you went to a Thai restaurant in DC, you probably ate Lao food without knowing it! 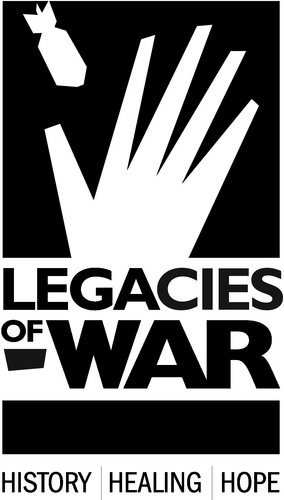 Clearing the Path to Peace in Laos

On Tuesday, April 24, 2018, we attended “Clearing the Path to Peace in Laos”, a reception hosted at Akin Gump Strauss Hauer & Feld LLP.

In an eye-opening reception, Legacies of War sought to share their mission with others, a mission for which they are the biggest purveyors, putting this issue on the map in Washington and on the hill. As time goes on, more and more Americans are not aware of this plight—that millions are still suffering in Laos, from U.S. involvement in the Vietnam War.

There were more bombs dropped in Laos than Japan and Germany combined during WW2—80 million of these still lay on the ground, scattered all over the country, unexploded. The U.S. did nothing to help for 4 years—with currently over 50,000 deaths from these unexploded ordinances (UXO) (20,000 of those after the war ended in 1973). Children mistake the small spherical-shaped bombs for toys; more than 40% of UXO victims are children. This is not only a safety issue, but holds the people into poverty and famine. They cannot develop the fields to farm them. Many times the best they can do is risk their lives to salvage scrap metal in order to generate some income.

Executive Director of Legacies of War, Channapha Khamvongsa, sank our hearts when mentioning that the previous Saturday, only three days prior, five children came upon one unexploded ordinance and two were killed. Benjamin Rhodes (top 40 influencers under 40), Former Assistant to the President and Deputy National Security Advisor from 2009-2017 under President Obama, described being in proximity of a controlled explosion of one such device. “The ground shook beneath my feet and a huge plume of smoke went up,” he described.

Legacies at War’s mission has been to collaborate with other parties for UXO clearance—bring together the different threads of the Laotian diaspora, Vietnam veterans, and people who have worked to defuse landmines. In watching the people on the ground defuse these bombs, so much effort goes into defusing just one.

Everyone had said there was no way we could get the U.S. to not only admit fault but to do something concrete. Legacies at War was proud to mention they had received a $90 million commitment from the U.S. government towards their mission. Tim Rieser, Democratic Clerk to Office of Senator Patrick Leahy, had been a major proponent to winning this historic commitment to the non-profit—ensuring it was multi-year funding. Ben Rhodes mentioned that since his party left the White House, the survival of the organization and its mission depended on incumbent Senators to inspire and sustain bipartisan support within Congress.

Ambassador Mai Sayavongs, of the Embassy of the Lao PDR, Ambassador to the U.S. since 2015, was also able to grace us with his presence and speech. Since Legacies of War’s inception in 2004, casualties have dropped from over 300 per year to an average of 50 per year.

$90 million was a solid commitment—but this is just the start, only 1% of the 80 million bombs have been removed. But Legacies of War is conducting nationwide surveys and creating datasets on how to solve it, and gathered mapped bombing runs. Legacies of War identified 100,000 acres of contaminated land in need of clearance, and helps support 12,000 survivors and their families. The organization continues to grow their staff, improve their technology, and accelerate their efforts and process in resolution of this problem. From the passion of its employees, it was clear Legacies at War will not rest until every last UXO has been neutralized, no matter how daunting of a task it continues to be. We can see that in their slogan—“History, Healing, Hope”—and to remind ourselves that our actions have consequences—that they always lie on a continuum, affecting the world.

Channapha and the other speakers further encouraged us to explore the vibrancy of the Laotian culture—who these people are—by meeting them, hearing their stories, or even by eating the food they served at the event—as sharing meals breaks down barriers that we have with each other. Or even locally attending events of their New Year—officially April 14th and 15th, but in the Diaspora, celebrated every weekend of April all over. Celebrate it with Lambong (another name for their donator’s circle)—a social dance that is bringing together community and bringing hope in a circle.

5 Ways You Can Help

Channapha Khamvongsa, Founder & Executive Director, explains what your monthly donation helps to support:
$10/mo: Hire an Intern
$20/mo: Perform workshops to increase awareness
$100/mo: Pay for travel to Laos so that Legacies of War can meet with survivors and bring their stories back to share with influencers

Legacies of War is fortunate to rely on a network of dedicated volunteers from across the country. In the past, groups of volunteers have gotten together to bring Legacies of War’s National Traveling Exhibition to their home city. They are also hiring interns for the DC office.

The mission of Legacies of War is to raise awareness about the history of the Vietnam War-era bombing in Laos and advocate for the clearance of unexploded bombs, to provide space for healing the wounds of war, and to create greater hope for a future of peace.

The organization uses art, culture, education, community organizing and dialogue to bring people together and create healing and transformation out of the wreckage of war.

Help get the word out by telling a friend about Legacies of War and their mission to clear unexploded bombs in Laos.

These restaurants come recommended by the nice people we met from the Laos Embassy so you know they’re good!

Sabydee Thai and Lao Cuisine
Neighborhood gem run by a Lao family. They don’t have a website or any social media presence!
3211 Mount Pleasant NW
(202) 986-2093
Location: 9-min walk from the Columbia Heights metro

Sang On Wheels
Not to be confused with Sang in Woodley Park, which is where you go to get a haircut. Sang is a multi-talented lady!
Location: Check their website for where the truck will be, usually around 20th & L St NW

The amazing Lao food featured at this event was catered by Foodhini.
CON: It’s not a restaurant so you can’t just walk in.
PRO: No line!